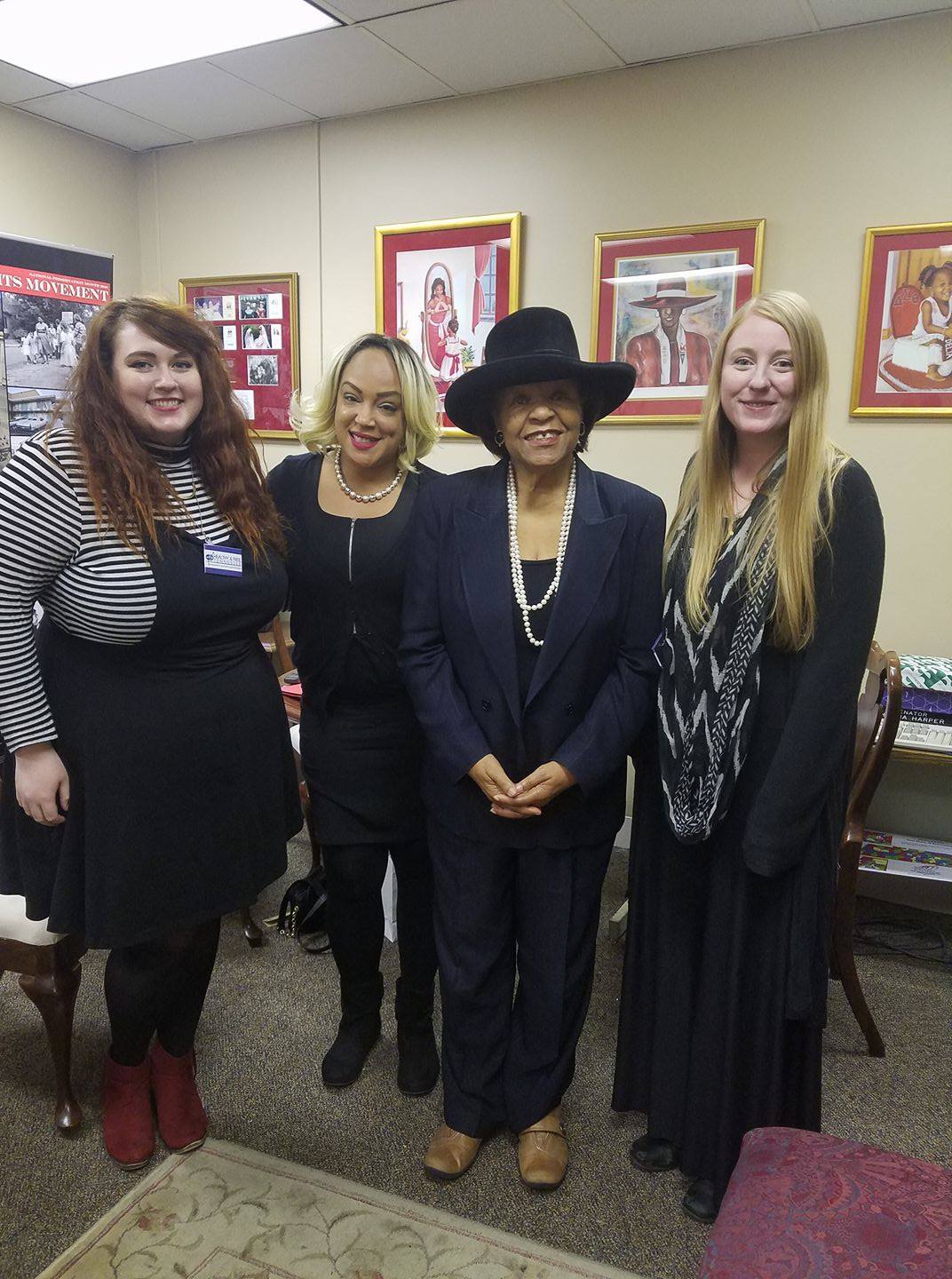 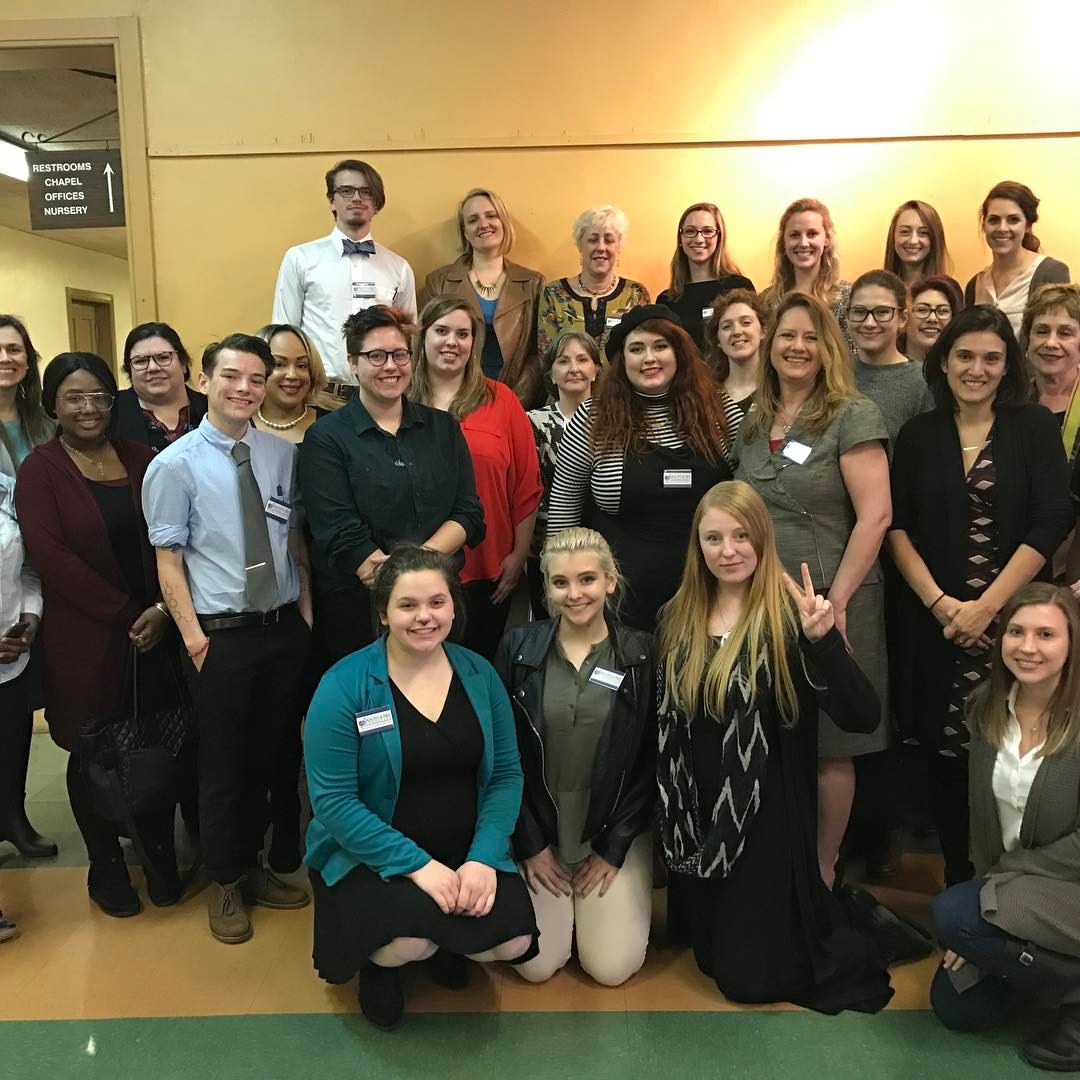 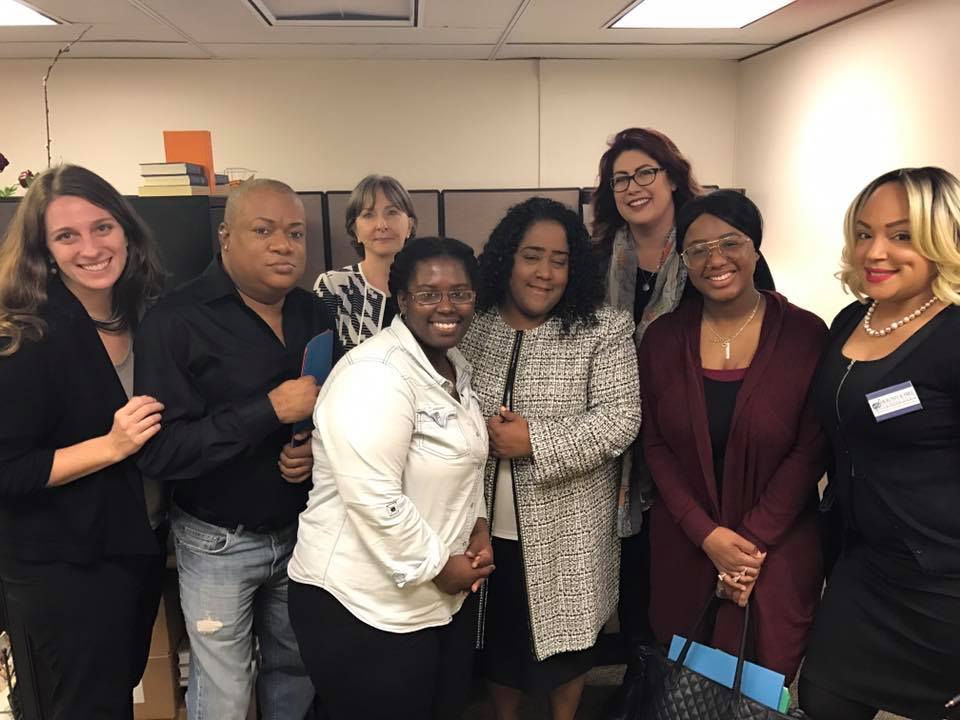 The 110th General Assembly ended on May 10, 2017. As with most sessions, we had losses and some gains. But our wins go beyond what bills were passed or not, as we know that real winning is when people use their power to speak out on issues that matter to them. Thank you to all our supporters who spoke to legislators this session and especially to Hadleigh Tweedall who bravely told her story in Committee, in legislative offices, and in the news. She educated with her experience and hopefully inspired others to do the same.

Healthy and Free mobilized hundreds of Tennesseans to action in contacting or directly visiting their legislators, we hosted a Lobby Day on February 21st, supported people directly impacted to testify before Committees, supported a new coalition partner, Free Hearts, in drafting their own legislation and lobbying for more humane rights for incarcerated families, and coalition partner Tennessee AIDS Advocacy Network had a big win in passing needle exchange. A detailed synopsis on the status of bills HFTN was watching is below.

SB 1381 sponsored by Senator Tate with no House co-sponsor.

SB 1385 sponsored by Senator Tate / HB 0620 by Rep. Favors requires reporting to the commissioner on geographic distribution and program adequacy of treatment resources for people affected by substance abuse.

SB 1041 sponsored by Senator Haile / HB 1207 by Rep. Kumar requires the department of health to identify high-risk prescribers; requires the commissioner of health to report certain information concerning births involving neonatal abstinence syndrome and opioid use by women of childbearing age; requires bureau of TennCare to issue appropriate requests for information for program initiatives aimed at primary prevention and secondary prevention of births involving neonatal abstinence syndrome and the use of opioids by women of childbearing age enrolled in the TennCare program.

HB 0663 sponsored by Rep. Hill with no Senate sponsor amends tort law to create a cause of action for emotional distress resulting from an abortion.

SB0766 sponsored by Senator Beavers / HB 0101 by Rep. Weaver prohibits abortions after 20 weeks except to preserve the life and health of the mother.

SB 0244 sponsored by Senator Beavers / HB 0108 by Rep. VanHuss requires fetal heartbeat testing prior to abortion and prohibits abortions from the point a fetal heartbeat is detected.

SB 1180 sponsored by Senator Hensley / HB 1189 by Rep. Hill enacts the “Tennessee Infants Protection Act” which prohibits abortion of a viable fetus except in a medical emergency and requires testing to determine viability if at least 20 weeks pregnant.

SB 806 sponsored by Senator Dickerson / HB 770 by Rep. Hazelwood authorizes nongovernmental organizations to take action to mitigate health risks associated with drug use and HIV infection including distribution of syringes and naloxone which is a drug used to stop an overdose. As originally written the bill would just require the Health Department to report on health issues related to drug use. But an amendment to the bill expanded its reach to include needle sharing and overdose drug distribution by nonprofits.

SB 0830 sponsored by Senator Yarbro / HB 0842 by Rep. Fitzhugh establishes minimum essential benefits for health insurance coverage in the state of Tennessee that is no less extensive than that available under the federal Patient Protection and Affordable Care Act.

SB 0741 sponsored by Senator Yarbro / HB 0804 by Rep. Fitzhugh eliminates the sales tax on over-the-counter medicine, diapers, and menstruation products and reduces sales and use tax rate on food and food ingredients by 0.5% each year beginning on January 1, 2018.

SB 1118 sponsored by Senator Kyle/ HB 0833 by Rep. Jones reduces the state sales and use tax rate on retail sales of diapers, feminine hygiene products, and nonexempt over-the-counter drugs from 7 percent to 5 percent.

SB 1141 sponsored by Senator Kyle / HB 1184 by Rep. Powell requires that all employers give their employees six weeks of paid leave for adoption, pregnancy, childbirth, or nursing an infant.

SB 0919 sponsored by Senator Dickerson / HB 0825 by Rep. Gilmore requires a court to sentence a person who was convicted of a nonviolent offense and is the primary caretaker of a dependent child to an individually assessed sentence based on community rehabilitation with a focus on parent-child unity and support.

SB 0771 sponsored by Senator Beavers / HB 0888 by Rep. Pody requires students in public schools to use restrooms and locker rooms assigned to persons of the same sex as shown on the students’ birth certificates.

SB 0752 sponsored by Senator Beavers / HB 0892 by Rep. Pody enacts the “Tennessee Natural Marriage Defense Act” which defines natural marriage as between one man and one woman regardless of any court decision to the contrary.

SB 1153 sponsored by Senator Hensley / HB 1406 by Rep. Weaver repeals the statute that deems a child born as a result of artificial insemination to be the legitimate child of the parents.

SB 1085 sponsored by Senator Stevens/ HB 1111 by Rep. Farmer requires that undefined words be given their "natural and ordinary" meaning.

SB 0014 sponsored by Senator Jim Tracy / HB 0174 by Rep. Jay Reedy enables teachers to identify threats to a student's wellbeing based on a teacher's own conscience and to notify the parents of the threats. This was flagged because it could in theory apply to LGBT students or students seeking reproductive or sexual health services because of teachers' religious beliefs.

SB0521 sponsored by Senator Massey/ HB 1388 by Rep. Jernigan requires the commission to develop a plan, in collaboration with the boards of public universities and community colleges, to address the prevention of unintended pregnancies among older teens and single students.